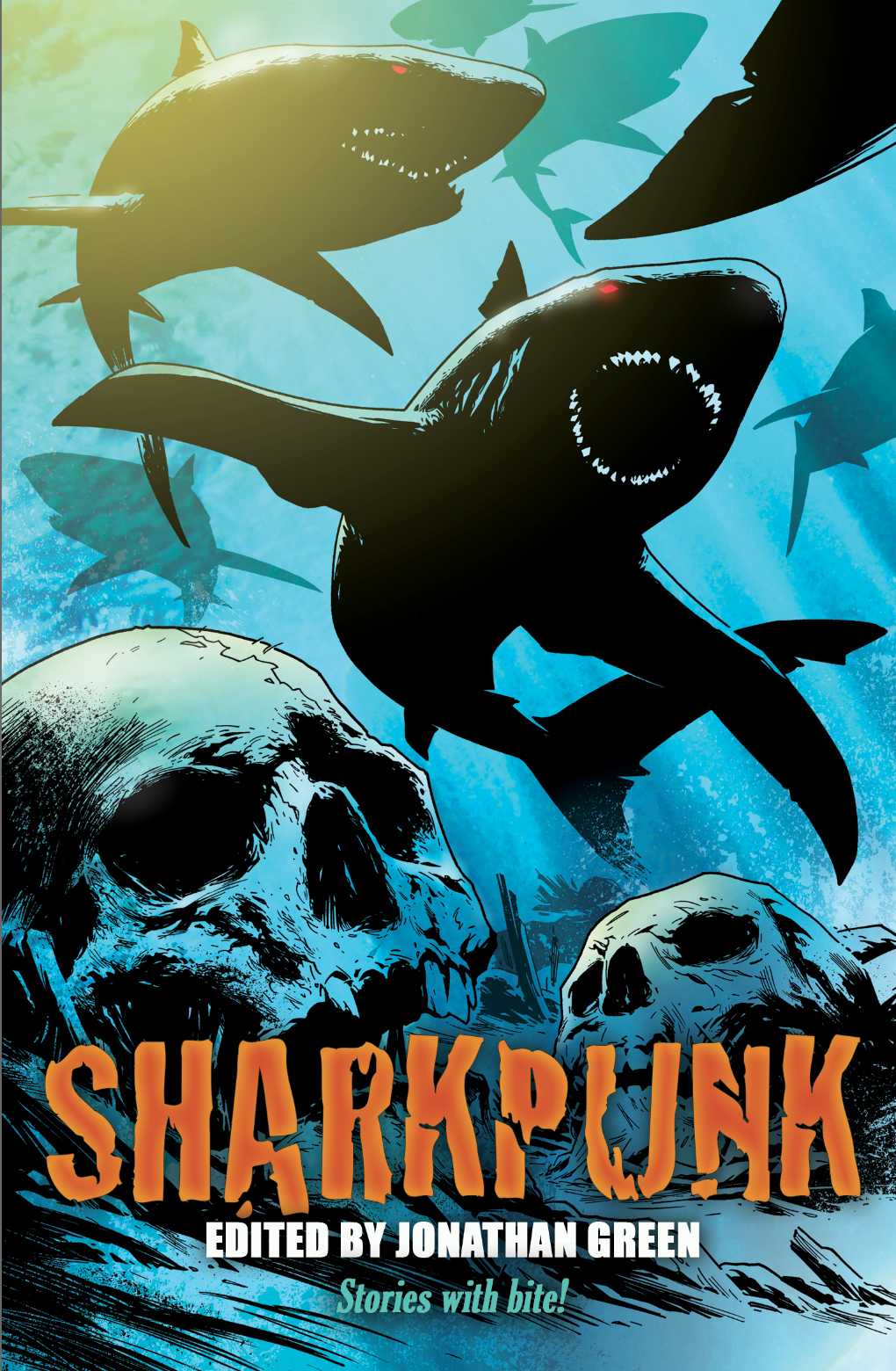 The second couple to have contributed a story to SHARKPUNK are Amy & Andy Taylor. Here's what they had to say about the experience...


Sharkpunk: What, do you think, is the reason for people's enduring fascination with sharks?
A&A: It’s Jaws. If you want an example of the power of movies, look no further than the Jaws franchise. Without that film, sharks would not be the source of fascination that they are. The fin. The music. The bigger boat. And now we’re all scared of sharks.

SP: What was the inspiration behind your story Shirley?
A&A: We thought shark and we thought ‘Great White’, which never swims near Britain. That didn’t feel right for our story. It got us thinking of which shark could be thought of as ‘British’ and that led us to Lamna Nasus, the Porbeagle shark, amongst others. Thinking of animals as having nationalities took us down a unique creative path, and the common perception that all sharks are aggressive (not true) also intrigued us. These two lines of thinking quickly sparked the creation of both the world and plot of our story. 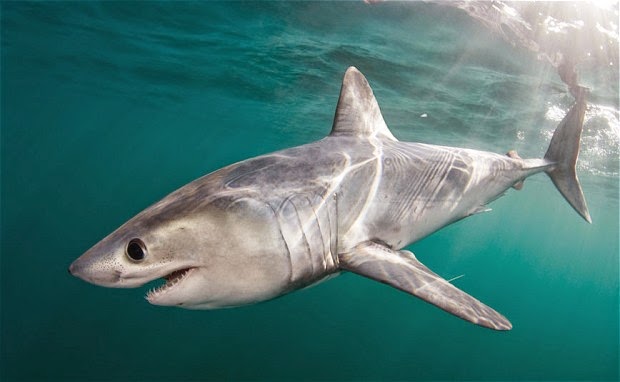 SP: What challenges, or surprises, did you encounter in writing your story?
A&A: It was our first collaborative writing project and discovering, by trial and error, how to successfully combine on story development, character detail and writing style was a real challenge. The biggest surprise was how much we wanted and needed to know about an animal in order to make it the main character in a story. The Porbeagle is not a famous shark (until now) and we really got drawn into finding out all we could about it.

SP: If you had to pick a favourite shark, which would it be?
A&A: Well, no contest really. Our new favourite animal, and probably the one creature (other than our cat) which we know the most about. Lamna Nasus, the Porbeagle shark. Shirley. And don’t you dare call her a mackerel (even though, technically, she is one).

SP: Do you have a favourite fictional shark (in books, comics, films, or video games)?
A&A: Sharky from Sharky and George… the crime-busters of the sea! Oh ok, not really… it’s Jaws.

SP: Apart from your story in Sharkpunk, what's coming next from Amy and Andy Taylor?
A&A: This has been our first collaboration, but we would love to do more. Otherwise, Amy will be writing more short stories. Andy is writing, filming and directing a short film for an upcoming festival. 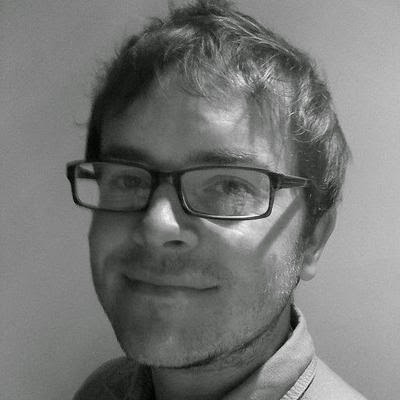 Amy and Andy Taylor are a married couple from Twickenham who until now have written separately and individually, Shirley is their first collaborative piece. Amy’s last short story The Count was featured in Limehouse’s 2011 anthology Bloody Vampires, while Andy has recently been writing short and feature length films. Amy’s background is literature and theatre, Andy’s is radio and film. Perhaps it is unsurprising that Amy loves to write character driven prose, while Andy is drawn to high-concept screenplays. SHARKPUNK provided the opportunity to indulge both passions.

To find out more about Amy and Andy’s writing, both individual and collaborative, please visit: lynwoodloveday.wordpress.com 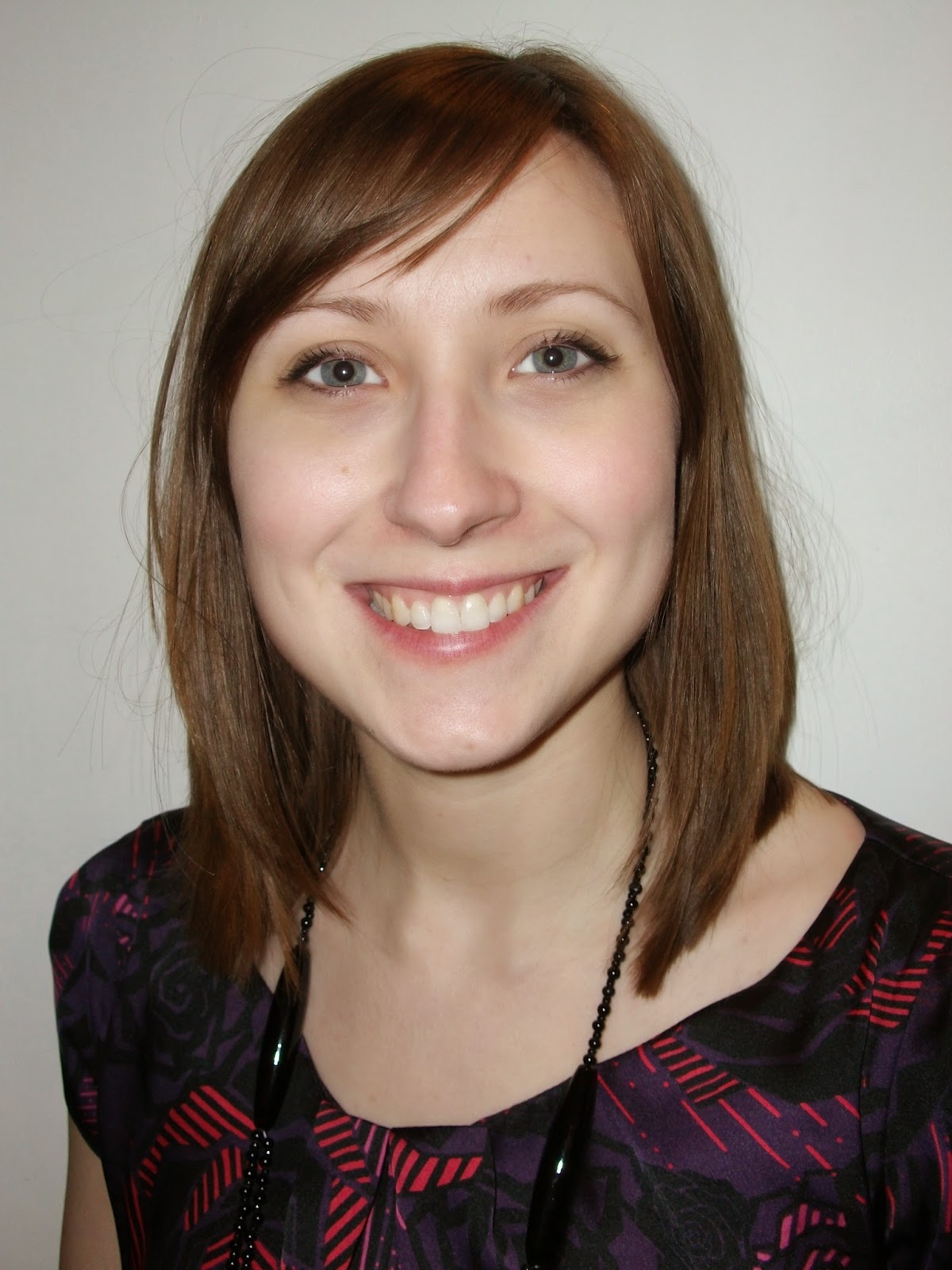